Wrath of the Ancient 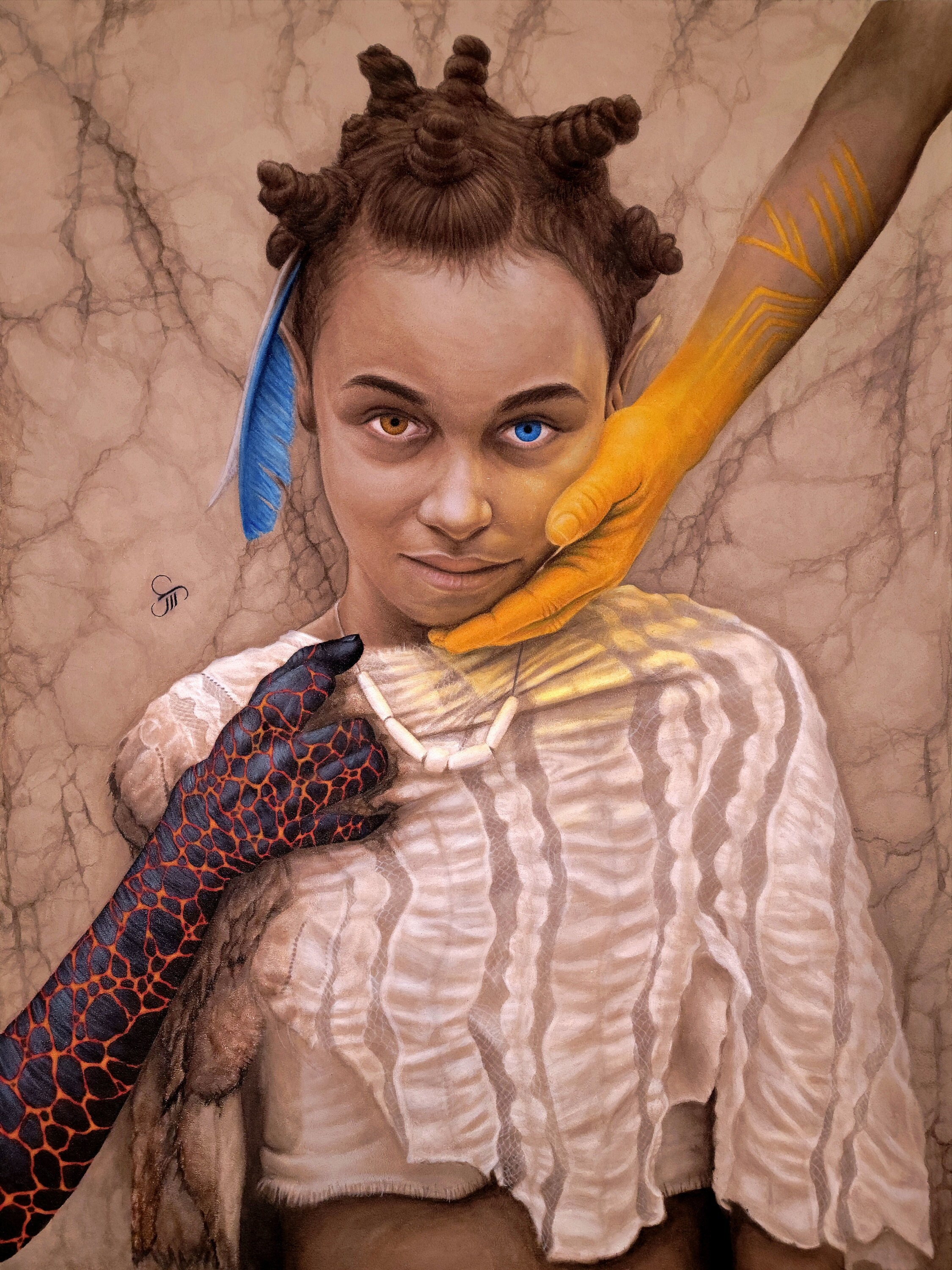 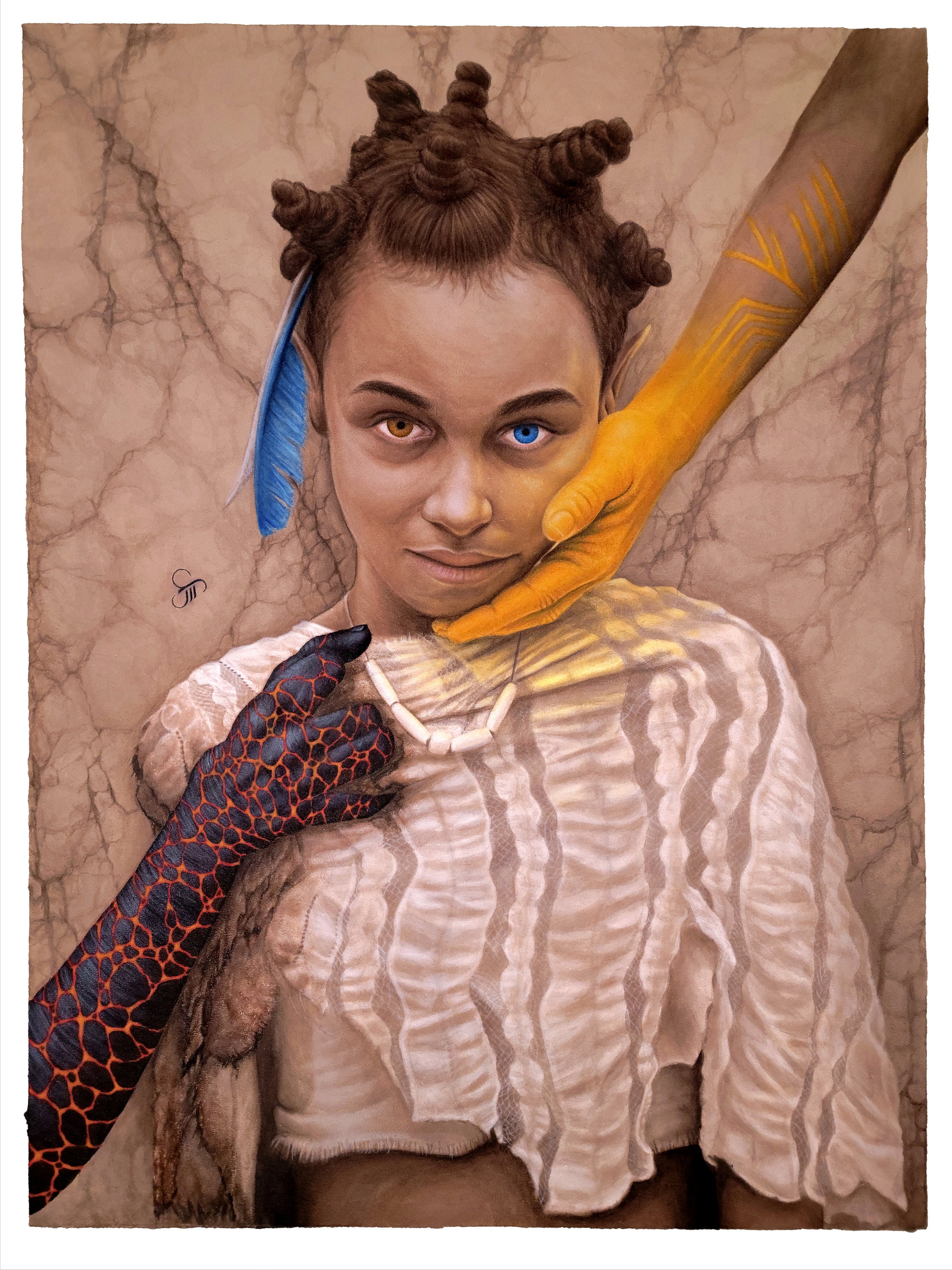 Wrath of the Ancient

(All EnTactus Prints are duplications of original Artworks by Casey J. Wullner. Each original artwork is painted by hand using Acrylic and India Ink on Paved Canvas, and Takes Casey Approximately 80-120 hours to complete.)

Based on the character Niobe From Stranger Comics and featured as alternate cover art for 'Niobe and Dura: Wrath of the Ancient' issue #1. Releasing August 28th!

About the graphic novel :'Niobe and Dura: Wrath of the Ancient' and Stranger Comics

Stranger Comics creates content with a philosophy of quality, where both story and art are sacred and authentic representation matters.


Casey's stunning portrayal of young Niobe is featured as the Hive Comics exclusive cover for 'Niobe and Dura: Wrath of the Ancient' issue #1. As the central character in the expansive 'Asunda' epic graphic novel series (and soon to be HBO TV series!), this child of prophecy, Niobe, stands torn between two worlds.